Kevin previously worked for 7 years as the Local Motion Cycling Officer working in Darlington schools. In that time he has overseen a number of initiatives to encourage pupils to cycle more.

Kevin is the head coach for Stockton Wheelers Cycling Club.  He holds a British Cycling Level 3 qualification in coaching for road and time trials.  He is one of the founders of the club youth section. In addition he is CTC qualified as a mountain bike trail leader, Level 2 Cytech bike mechanic, Qualified Bikeability Instructor and qualified in Outdoor Emergency First Aid.

Some of the highlights from his work in schools are: 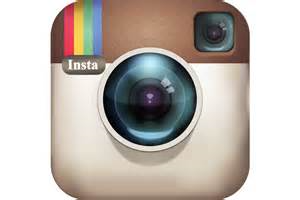